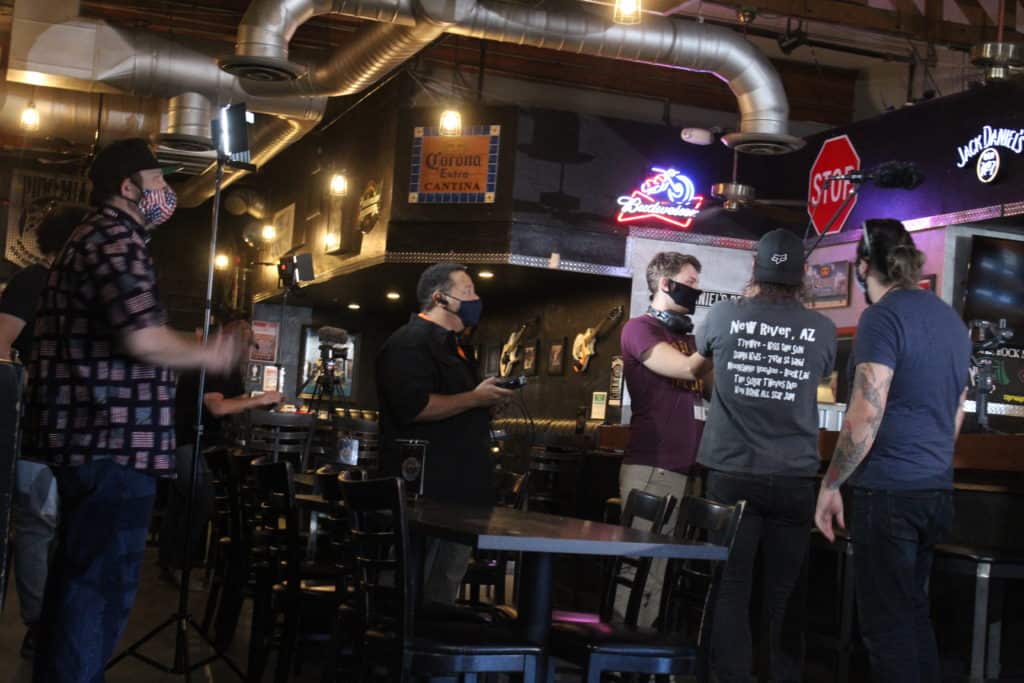 Being part of the Creative Drill Sergeants family, we understand that certain people get more enjoyment out of multimedia production. That’s why we have revamped our Graphics and Media Arts Program to focus on visual content creation (VCC) and film. Introducing; BloodQuartz Studio. We are a film production studio aimed at teaching veterans and students alike everything there is to know about VCC and film in a hands on environment while making professional grade films.

With this program, we will set veterans and students up for success in the film industry, both as a way to express themselves, and even to build a name for themselves as a semi professional filmmaker. Our hope is that by providing these services to veterans, we will be able to prevent negative patterns and behaviors that can lead to homelessness and suicide.

We also provide our Graphics and Media Arts Program to students of film as a way to set them up with a career path while also helping veterans achieve their goals of being filmmakers.

“BloodQuartz Studio has given me real life job experience and has introduced me to many job opportunities.” -Zion Jones

BloodQuartz studio has just recently wrapped their first feature length film, ‘Phornix, AZ.’ This film is a comedy about the adult film industry that will leave you shrieking with laughter. As a collaboration with writer/director John Carr, four best friends interact with some of their neighborhood’s most interesting characters.

With BloodQuartz encompassing the entire cinematography and post production departments, we are proud to say we have worked hard to make a full film that makes all of us proud. Aside from full length films, we have two films that were selected for the 2020 Sunburn Film Festival. ‘Flapdoodle’ and ‘Out of Formation.’

“Hallelujah” performed by members of our Vets Jam Band